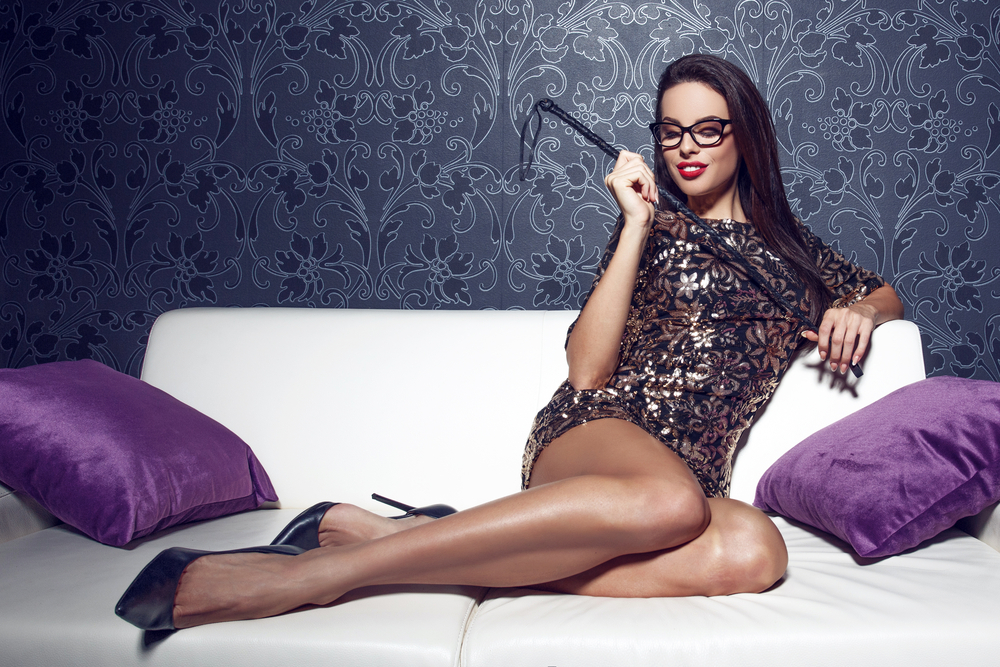 Where does the misunderstanding come from?

She deserves that capital M!

If you pay attention, the BDSM term Mistress is always being written with a capital M, to make it’s point and even on this basic level point out the true and raw power of this role. The shortest explanation of what this term implies would be, without exaggerating even a bit, the Goddess. She is the one and only, the Dominant one who decides about everything, both for herself and her submissive partner without even asking for any kind of permission or opinion. It does not matter in which kind of a relationship they might be, married, in a relationship, or just playing it here and there, the Dominant one always has the first, last and the only word there might be. The submissive one has to address her properly, with the title Mistress or in any other way she might want and demand. The submissive partner, a man or a woman or even many of them, all of her slaves, they exist for her, breathe for her, think of her first and worship her as if she was a divinity. The male version of the term is Master. When it comes to the submissive one, in the relationship, their title- position is always written with a small letter, as well as their name, if being used. The power that Mistress has over her sub can often go outside of their immediate environment and can affect many if not all life aspects of the couple. The submissive partner is being owned and as such has to act like a property.

Less you know about it, scarier it might seem!

All this might sound dangerous and cruel to someone from outside, who thinks in every day terms, but another important aspect of BDSM relationships is trust. The submissive person enters the relationship willingly, accepting the role and wanting to serve, worship and simply just be around the Mistress, since it has very deep emotional meaning for them. On the other hand, although Mistress might be harsh or cruel sometimes, she takes care of her slave and does only things that benefit the relationship and the whole connection they form with each other. She has certain responsibilities and everything she does has only one purpose- to make the relationship better and her slave happy.

Proper training is a mutual project!

Training is the next aspect of this relationship, that both Mistress and the submissive one are going through, because in order to take a proper care of her slave, Mistress has to train him and have him absolutely obedient. From addressing her properly, to doing some every day chores, slave is absolutely focused on his Mistress and on the other hand, she devotes plenty of her time to the quality of a relationship and happiness for both. Although both of them are focused on her needs and everything is done to have her satisfied, as much as slave is giving, he is also getting a lot, in return. Trust that Mistress will take care of him is a very particular form of trust that hits the emotional core of the slave and knowing that everything she does, even if painful is only with the purpose to push him further, beyond issues and blocks, gives very intense pleasure to the slave, too. To make sure that everything will be under control, there are safeguards to keep things from going too far. The SSC etiquette was established among Mistresses as a very old tradition and means that everyone should be safe- Safe, Sane and Consensual. Consent is one more crucial aspect of these relationships and makes the base of it.

Relationships do not have only one structure…

This may be a good place to introduce yourself and your site or include some credits.